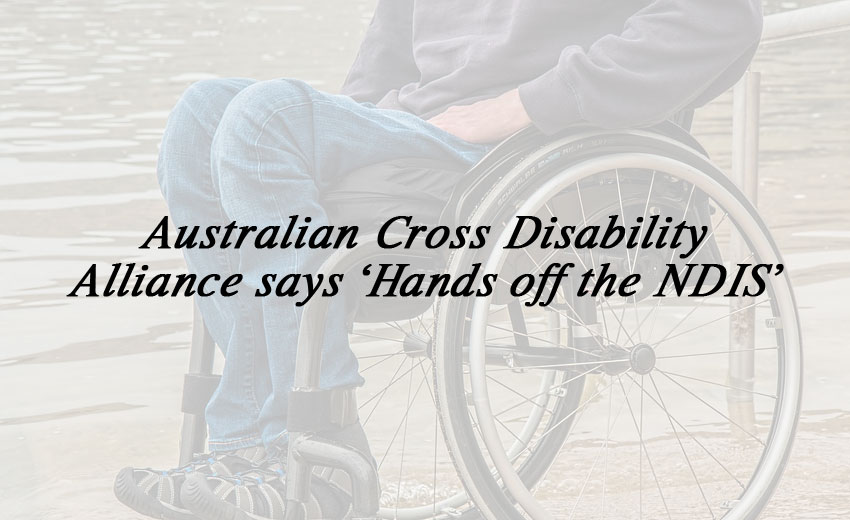 Today’s media reports that the Federal Government is considering major changes to the funding and governance of the NDIS, have alarmed people with disability, families and advocates across Australia.

“The NDIS has had support across political parties and all levels of government to date. Any watering down of the NDIS or a Commonwealth takeover of the scheme would be a major breach of trust with the Australian people”, said Craig Wallace on behalf of the Australian Cross Disability Alliance. “Contrary to recent speculation and reporting, the NDIS is on budget, on time and delivering overdue change in the lives of people with disability across Australia.”

“Reporting on just the costs of the NDIS misses the economic contribution that the NDIS will make with an increase of $22 billion to GDP not to mention the other benefits of having more Australians able to participate in the life of our community.”

The Australian Cross Disability Alliance calls on Prime Minister Turnbull to rule out removing the independence of the NDIS and any retrograde shift to an outdated rationed disability support system.

“The NDIS must be free of government interference and be allowed to proceed with the roll out as planned, in conjunction with people with disability,” said Mr Wallace. “People with disability deserve certainty. We have waited long enough for the support system we need.”

Thank you for subscribing.

we respect your privacy and take protecting it seriously 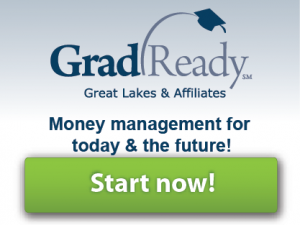 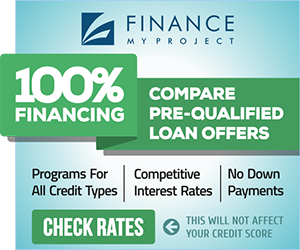